This just blew me away. I don’t know how I didn’t hear about this until days later! But I am thrilled! How nice to have people in office who care! Vice President Kamala Harris made history again on Saturday, becoming the first sitting VP to march in a Pride Event as she was joined by Second Gentleman Doug Emhoff at Capital Pride
By Glenn GarnerJune 12, 2021 06:59 PM

Harris participated in a march with Second Gentleman Doug Emhoff on Saturday during Capital Pride in Washington, D.C. She wore a “love is love” t-shirt as she walked with other Pride-goers to a rally at Freedom Plaza, telling them, “Happy Pride!”

She spoke briefly at the event, advocating for the passage of the Equality Act while expressing her and President Joe Biden’s commitment to advancing LGBTQ rights. “We need to make sure that our transgender community and our youth are all protected. We need, still, protections around employment and housing,” Harris said, according to NBC Washington. “There is so much more work to do, and I know we are committed.”

The Vice President also observed the fifth anniversary of the Pulse Nightclub shooting on Twitter, paying tribute to the 49 people who were killed at the Orlando gay club on June 12, 2016.

“Five years ago, 49 LGBTQ+ people and allies were enjoying an evening out at Pulse Nightclub,” she wrote. “And then, in an instant, they were gone. Today, we remember those who died and their loved ones-and we recommit to building a world free from gun violence.”

Harris’ post came as President Biden issued his own statement announcing that he’ll sign a piece of legislation to name the nightclub a national memorial, which recently passed the House and Senate. He also advocated for stricter gun control and the passage of the Equality Act, acknowledging that the LGBTQ community is disproportionately impacted by gun violence, particularly transgender women of color.

“In the memory of all of those lost at the Pulse nightclub five years ago, let us continue the work to be a nation at our best-one that recognizes and protects the dignity and safety of every American,” Biden said in his statement.

The Biden/Harris administration has made LGBTQ issues one of their priorities, restoring transgender healthcare protections and removing Donald Trump’s ban on transgender military members. One of Biden’s first executive orders was calling for an end to discrimination based on gender identity or sexual orientation.

“Children should be able to learn without worrying about whether they will be denied access to the restroom, the locker room, or school sports,” the order read. “Adults should be able to earn a living and pursue a vocation knowing that they will not be fired, demoted, or mistreated because of whom they go home to or because how they dress does not conform to sex-based stereotypes. People should be able to access healthcare and secure a roof over their heads without being subjected to sex discrimination.”

This year’s Pride Month comes during an uncertain time for the LGBTQ community. As of March, there were 192 anti-LGBTQ bills under consideration in state legislatures across the country, according to HRC. Of those, a record 93 directly target transgender people. 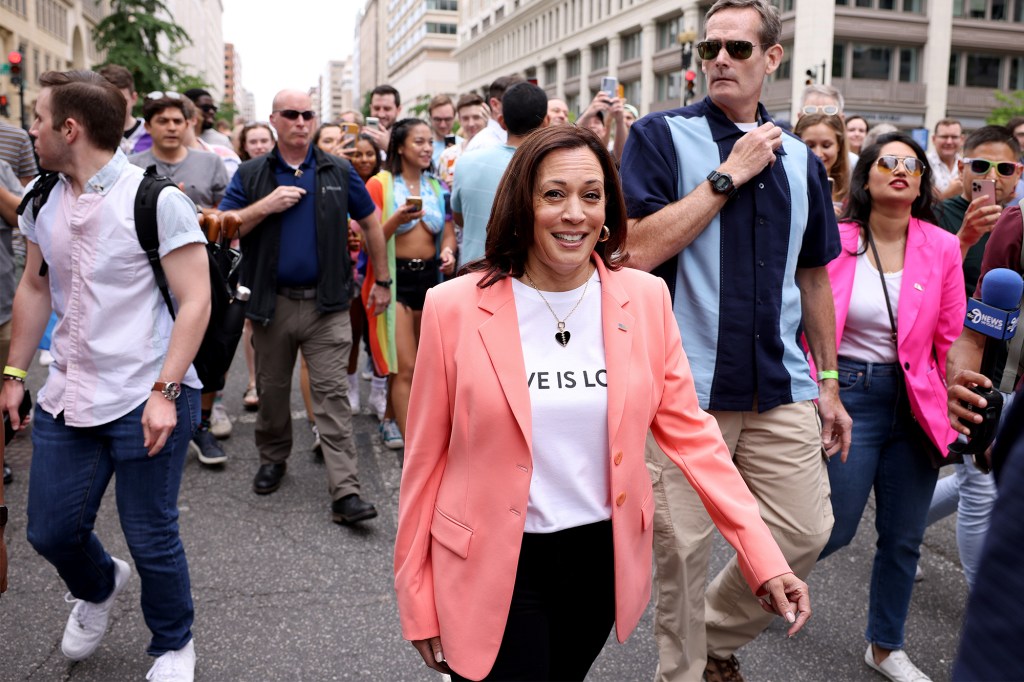